The cover was also developed by me in 2008 and has remained in all editions of the book. 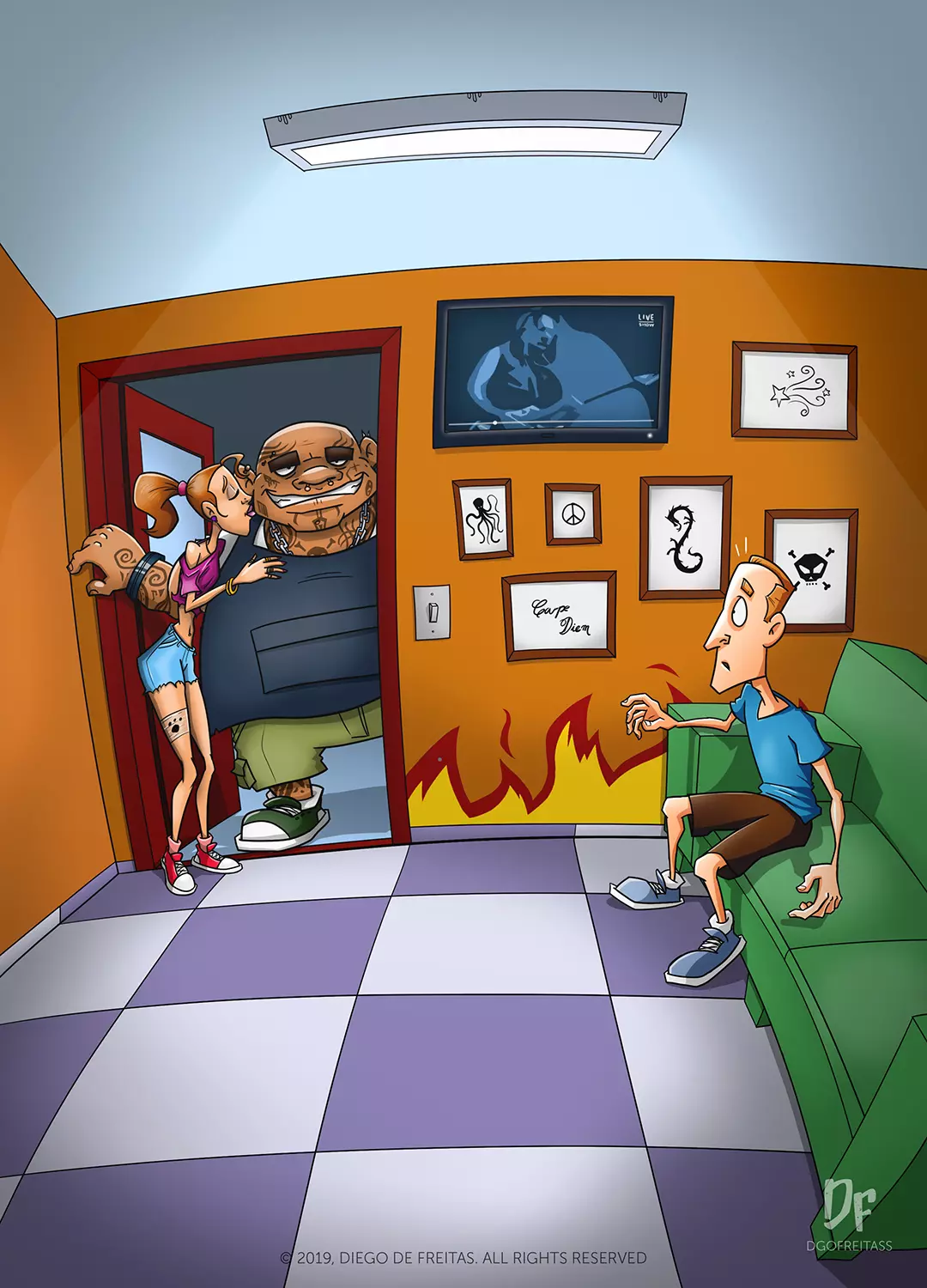 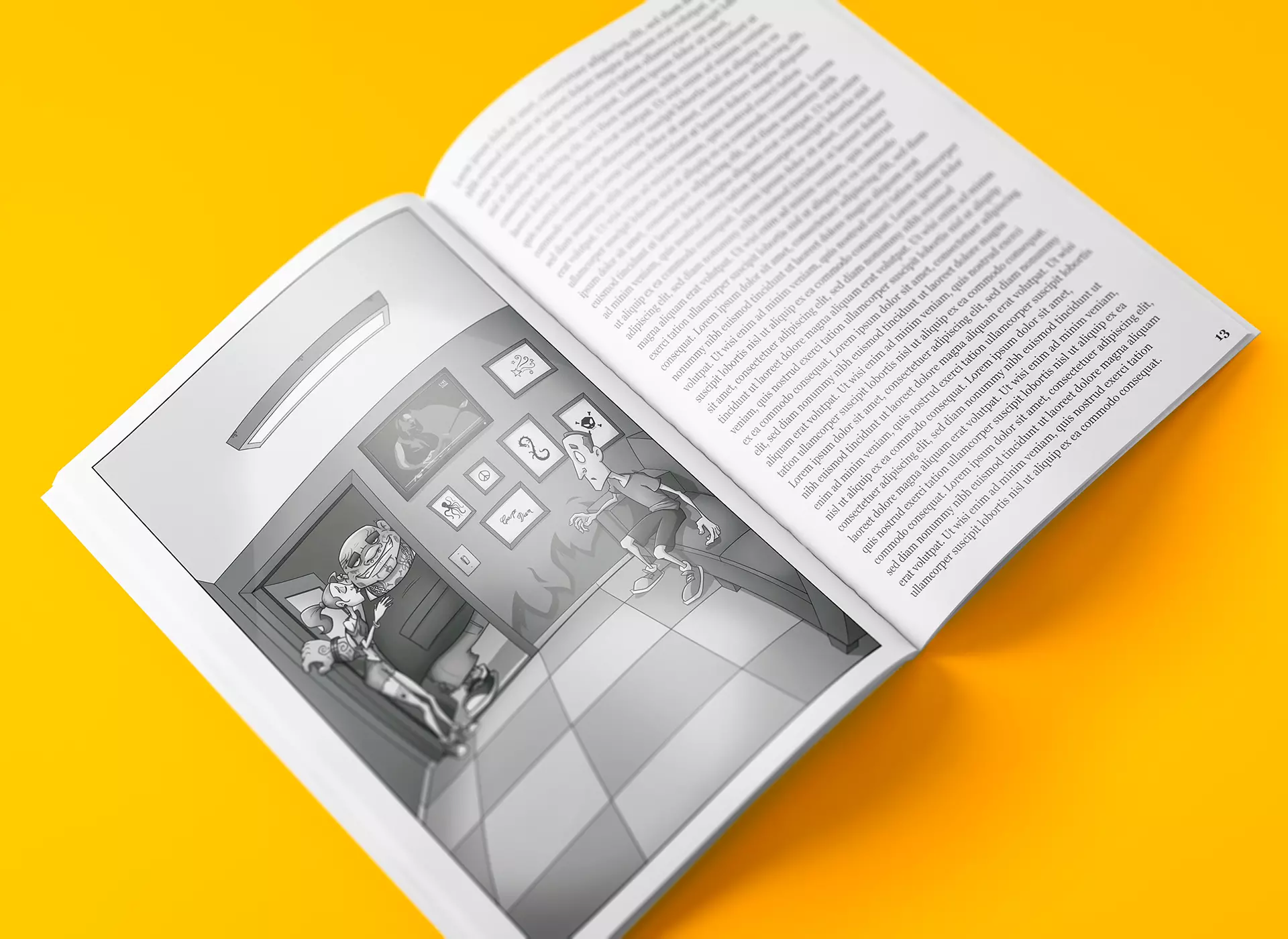 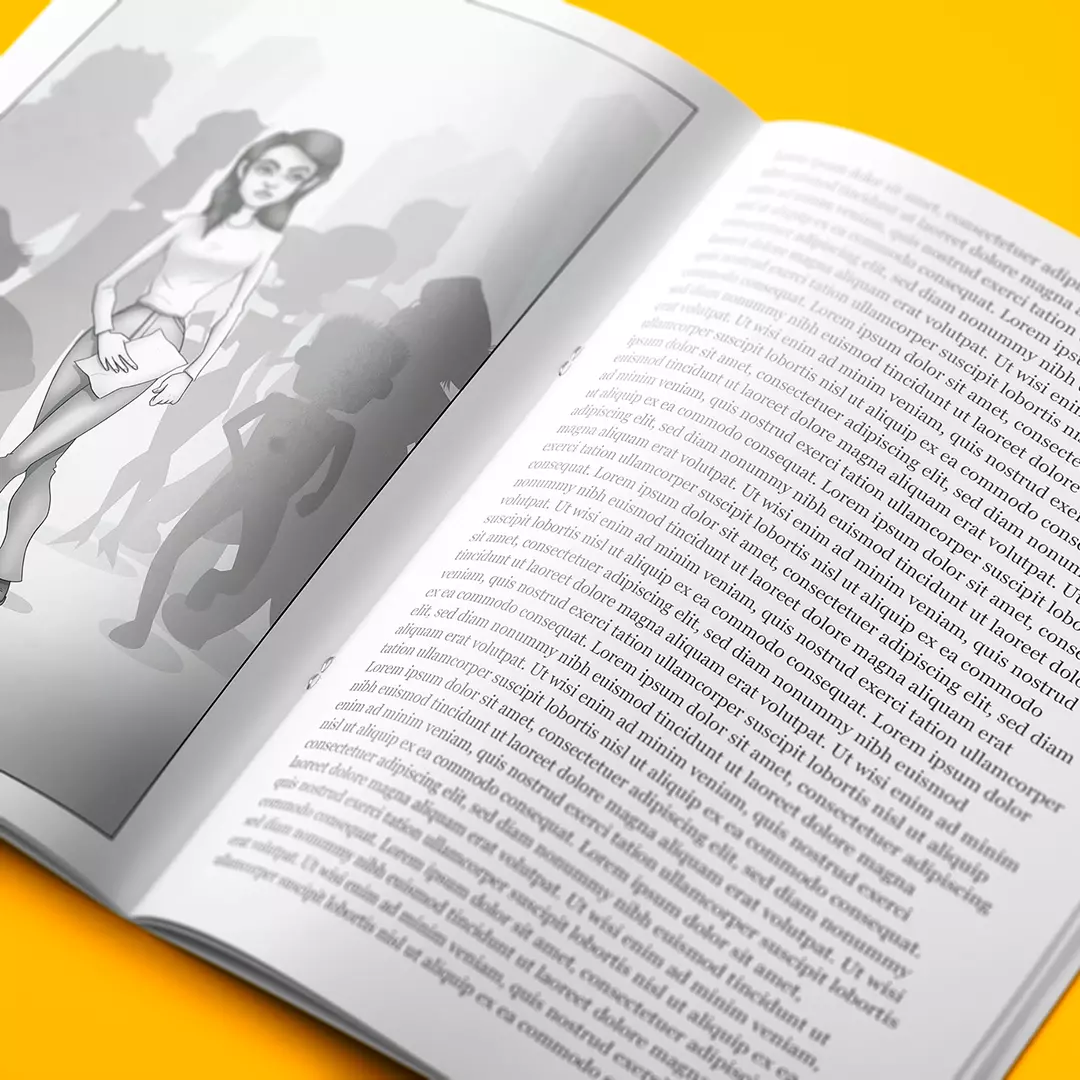 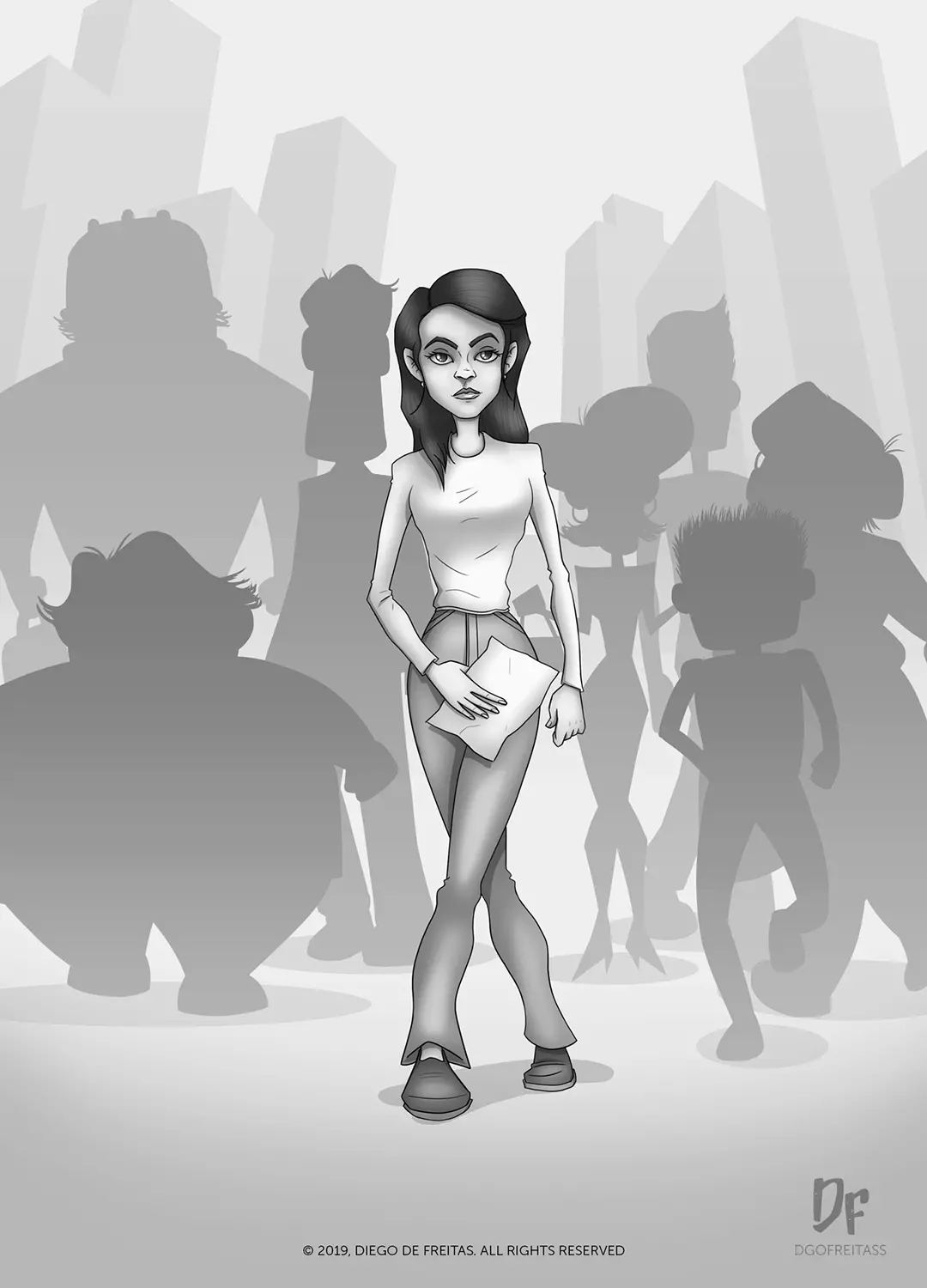 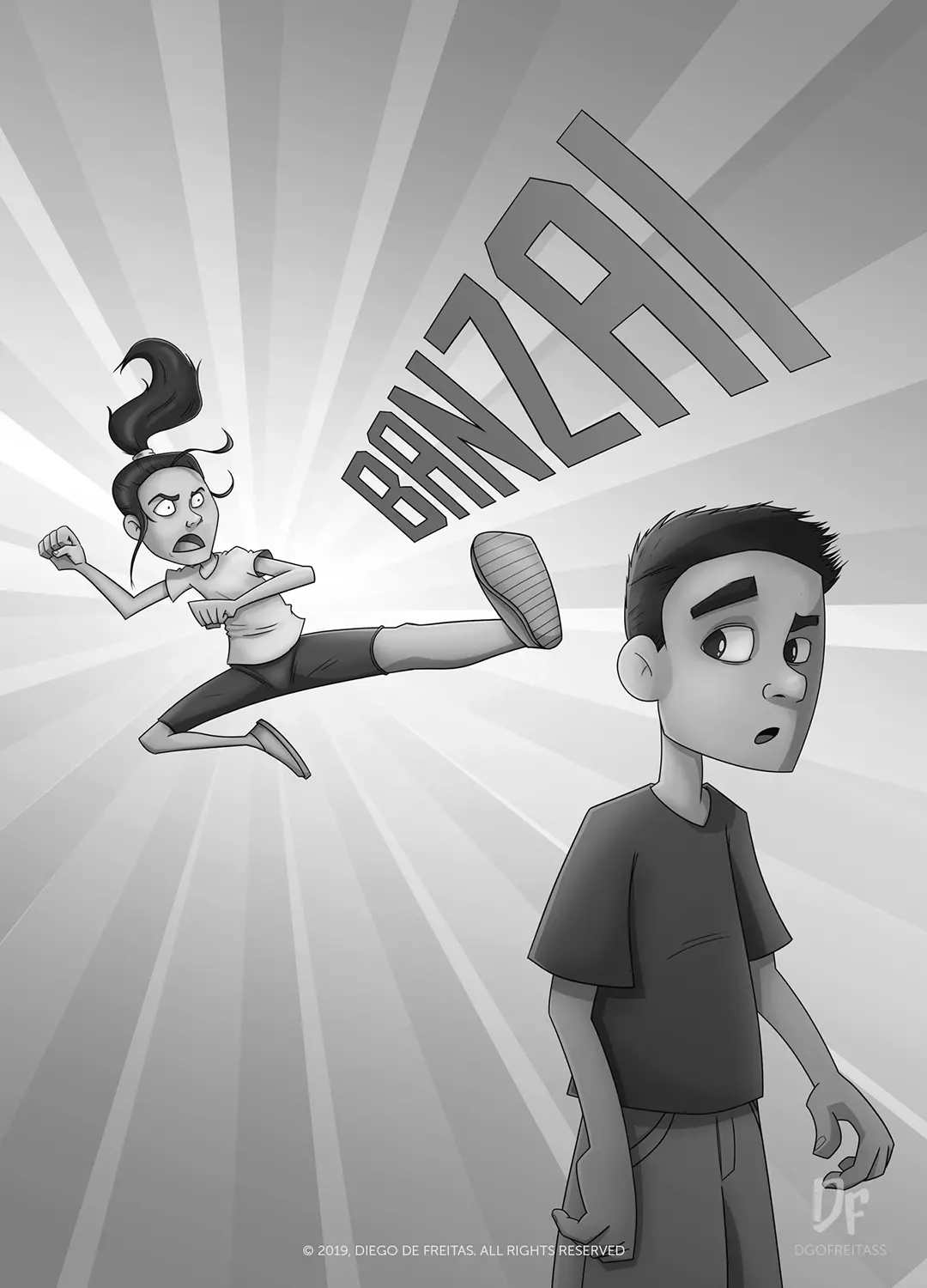 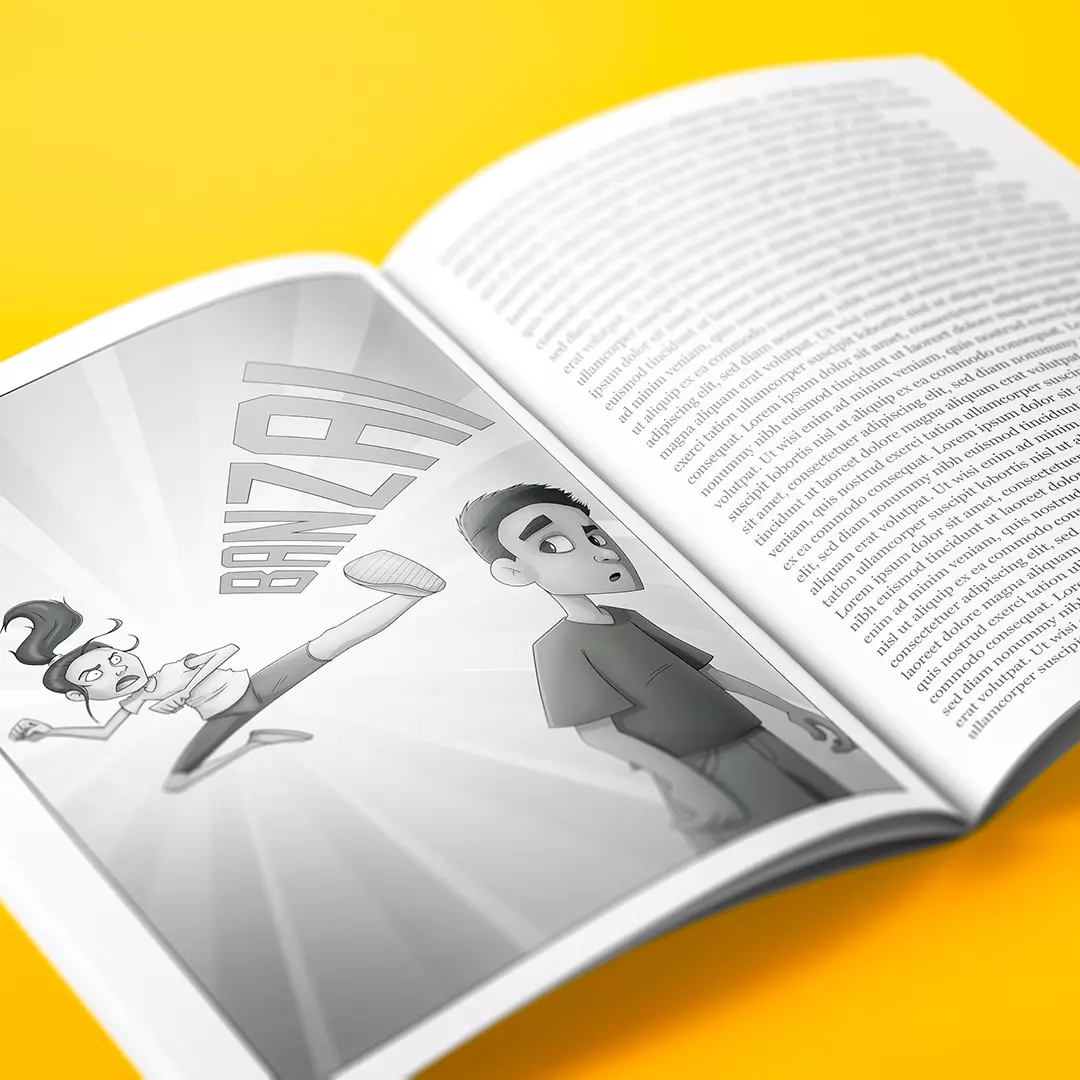 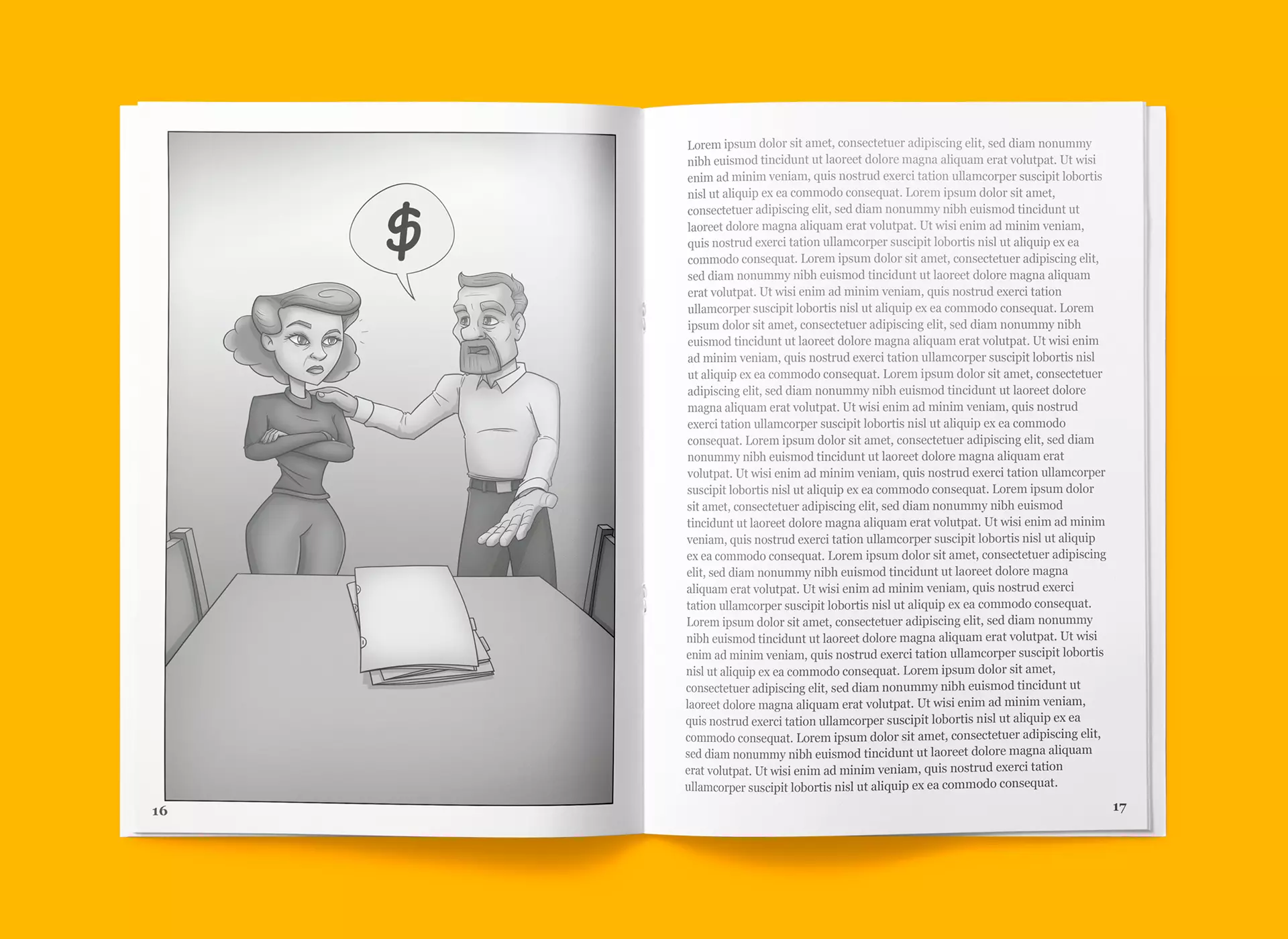 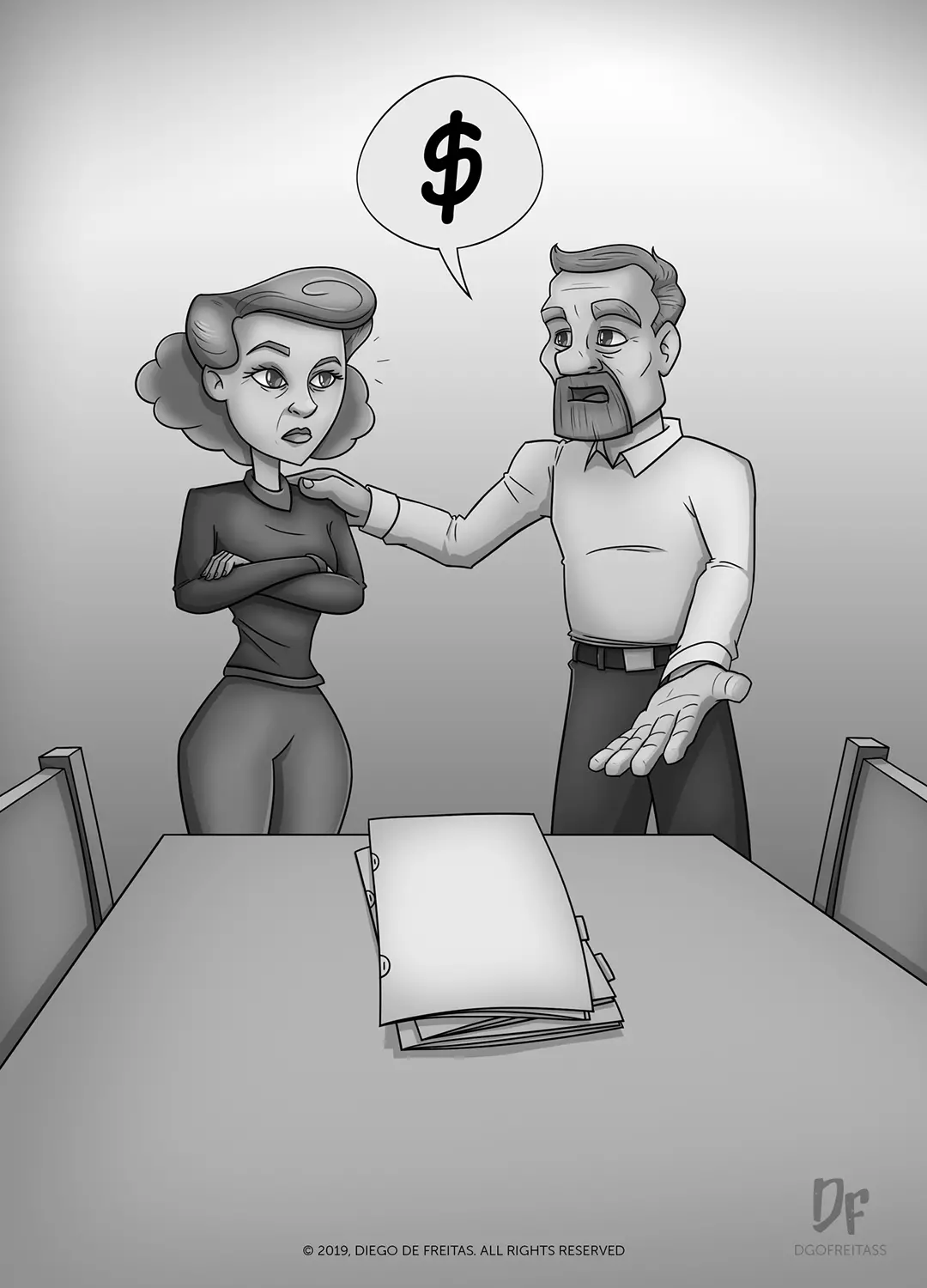 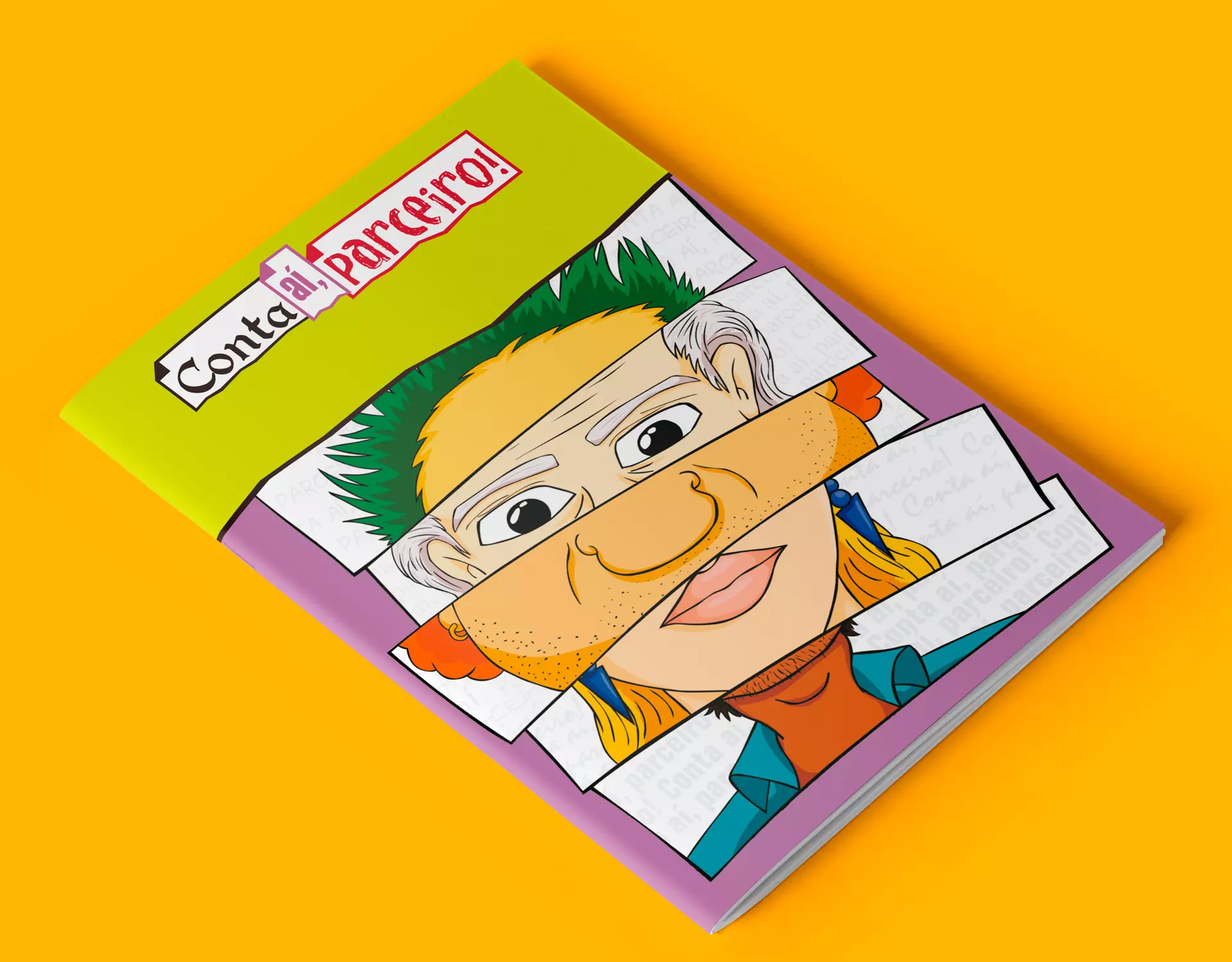 The end of a night